Holiday homes for the summer season

Holiday Homes for the winter season

Book your next vacation 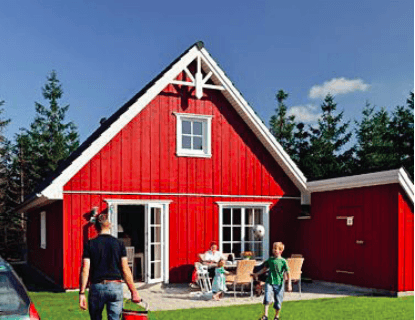 Take a look at our holiday homes 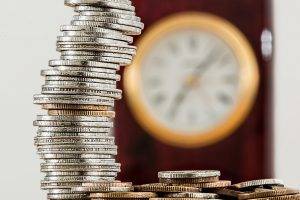 Use one of our many discounts and use your money on something more fun.

When booking our holiday homes, there are some rules that you must adhere to. After which you are very welcomed. Read the rules below.

Our holiday homes cannot be made available to anyone other than the association’s members. All forms of sublease are prohibited. This also applies to subletting to family members and colleagues.

The tenant must be present in the holiday home and be a member of the Staff Association at the time of stay.

A member can only rent one home at a time, with the exception of Hulegårds Kvarn, where it is permitted to rent both the Big House and the Small House during the same period.

The catalogue for the summer season is published in December. The application deadline is typically in early February.

The catalogue for the winter season is published in July with the application deadline in August.

You can apply for a stay lasting both 1 or 2 weeks in the draw. The draw takes place immediately after the application deadlines.

Members with the highest number of bonus points are drawn first, when it comes to the peak season (week 26-32).

If you are drawn for a stay of at least 1 week in the peak season, you will lose all earned bonus points.

During stays in May/June and August/September (mid seasons) and during the winter season no bonus points will be lost, just as the draw for these months will not take into account the number of points earned.

You can participate in the draw regardless of when you last rented a holiday home.

Working members will have priority over senior members in the draw.
All members are attributed 1 point each year.

A member in arrears can NOT participate in the draw.

The homes must always be left clean and ready for the next tenant – or with an agreement for external cleaning, before the start of the next tenancy.

For all stays beginning in May, rent will fall due for payment April 1st.

For all stays during the months of June, July, August and September, rent will fall due May 1st – or the first day of the month after booking.

For all stays beginning in October, rent will fall due September 1st.

For all stays during the months of November, December, January, February, March and April, rent will fall due October 1st – or at the first day of the month after booking.

In case of late or non-payment, the lease will be cancelled and the home will be rented to the next applicant.

A reservation in one of the Staff Association’s homes is binding, in the sense that we will do what we can to re-let the period, if you are unable to stay in the home, but you are liable for the lease and payment in case this fails.

The Staff Association does not have a cancellation insurance on behalf of members. We encourage you to purchase your own insurance.

Get in touch with us at: info@fct.dk

Our office is located in the villa on J.C. Jacobsens Gade 8, 1st floor.

Mondays-Thursdays from 8:00 a.m. to 2:00 p.m.
At the moment we are working from home most of the days, but we are usually in the office on Tuesdays between 8:00 a.m. and 2:00 p.m.
Postal address:
Funktionærforeningen Carlsberg/
Staff Association Carlsberg
J.C. Jacobsens Gade 1
1799 Copenhagen V. 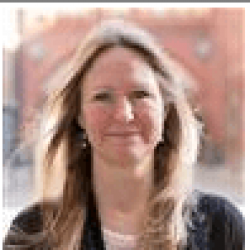 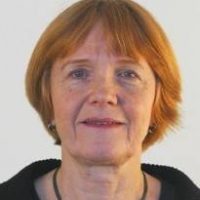 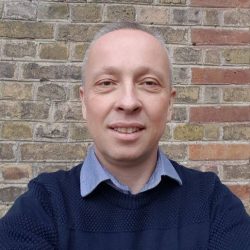